CONNECT WITH ME:
Cathy A. Skendrovich 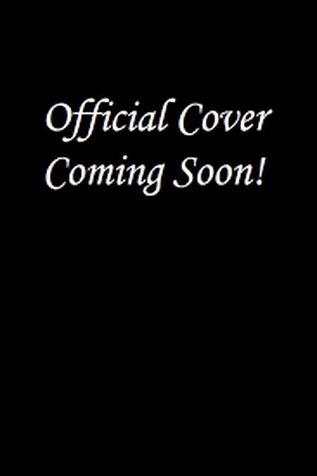 Former terror cell expert Audrey Jenkins has seen enough death and destruction to last a lifetime. When she uncovers her ex, Brett, a higher-ranking officer in her unit, selling military secrets, she turns him in and returns to the simpler life she has embraced since leaving the army.

CID Special Agent Cam Harris is a career military man with a strong sense of duty. When a military prisoner who once saved his life in Afghanistan escapes while in his custody, he requests the assignment to track him down.

Cam's manhunt leads him to Audrey's door. His prisoner—her ex—will resurface here, he’s sure of it. The feisty woman wants nothing to do with hunting down her ex, but when a terror cell she’s all-too-familiar with launches a deadly attack on army intelligence soldiers and officers, she knows it’s Brett.

Helping Cam is the right thing to do. But the attraction burning between them may be the mistake that gets her and Cam killed.. 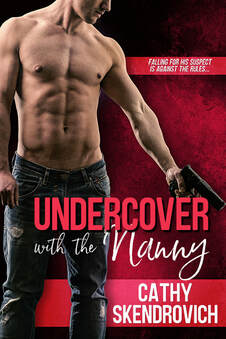 UNDERCOVER WITH THE NANNY

DEA agent Sawyer Hayes came to California in search of a drug cartel leader who slipped through his fingers in El Paso. The link to finding him is Kate Munroe, a nanny for one of his henchmen. The problem? He didn’t expect to be so drawn to a possible suspect. How is he supposed to do his job when his growing feelings for her are clouding his judgment?

Interior designer Kate Munroe’s life is a train wreck. Her parents’ deaths left her with their mounds of debt, she can’t get a job designing even a cubicle, and she’s bunking in her best friend’s spare bedroom. To make ends meet, she’s a nanny to a lonely little boy whose rich father works all the time. Romance is not on her radar. But her hot new neighbor could change her mind, with his broad shoulders and Southern charm. Too bad his secrets could destroy her. 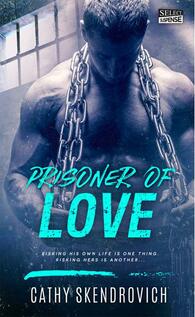 It was supposed to be a girls-only weekend in the California mountains. But when Lucy Parker is carjacked by an escaped prisoner, her fun weekend takes a nightmarish turn. Now she’s caught up in a dangerous world of stolen money, vicious drug dealers, and murder, and the only thing keeping her alive is her oh-so-hot captor.

Imprisoned for a crime he didn’t commit, undercover cop Jake Dalton wants answers-now. Worse, he’s dragged Lucy into the mix, and she’s now guilty by association. With their lives on the line, the race is on to get to Las Vegas before they’re killed…and they’re running out of time. 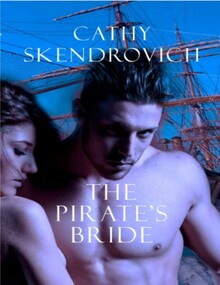 Following a disastrous Coming Out season, Sophie Bellard vows never to become intimate with any man, preferring to sail the seas like her father before her. But an arranged marriage to a dangerous pirate changes her course forever.

Captain Andre Dubois enjoys pillaging, plundering, and seducing women. Settling down and producing an heir to continue his lineage in the Confederation of Pirates has never been important to him. Only when his inheritance is threatened does he reluctantly take a wife, a dark-haired beauty hiding a disheartening secret.

After a ruinous wedding night, Andre and Sophie spurn the attraction that ignites between them and go their separate ways, seeking the lifestyles they each gave up, and making enemies along the way. But, in a twist of pirate fate, their paths cross again, and they rediscover that spark, only to have it threatened by someone from Andre’s past. Can they fight off a murderous adversary, and rekindle an attraction too strong to be extinguished by time? Or, has it, and luck, run out for these two pirates? 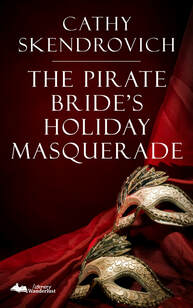 
​This sequel to The Pirate’s Bride is a fun piratey romp!

Pirate captains Sophie and Andre Dubois have finally reunited and are enjoying marital bliss. However, their good fortune wanes when Sophie contracts a mysterious illness. Andre is at a loss for how to help his wife, so when she asks to return to La Nouvelle-Orléans to throw a ball for Christmas, he doesn’t hesitate to acquiesce.

Once on land, Sophie regains her strength, and preparations for the party begin. Those plans take a dark turn when an old enemy appears. Sophie is left to make the choice between her honor and her husband’s life. Will she have the strength to make the right decision?